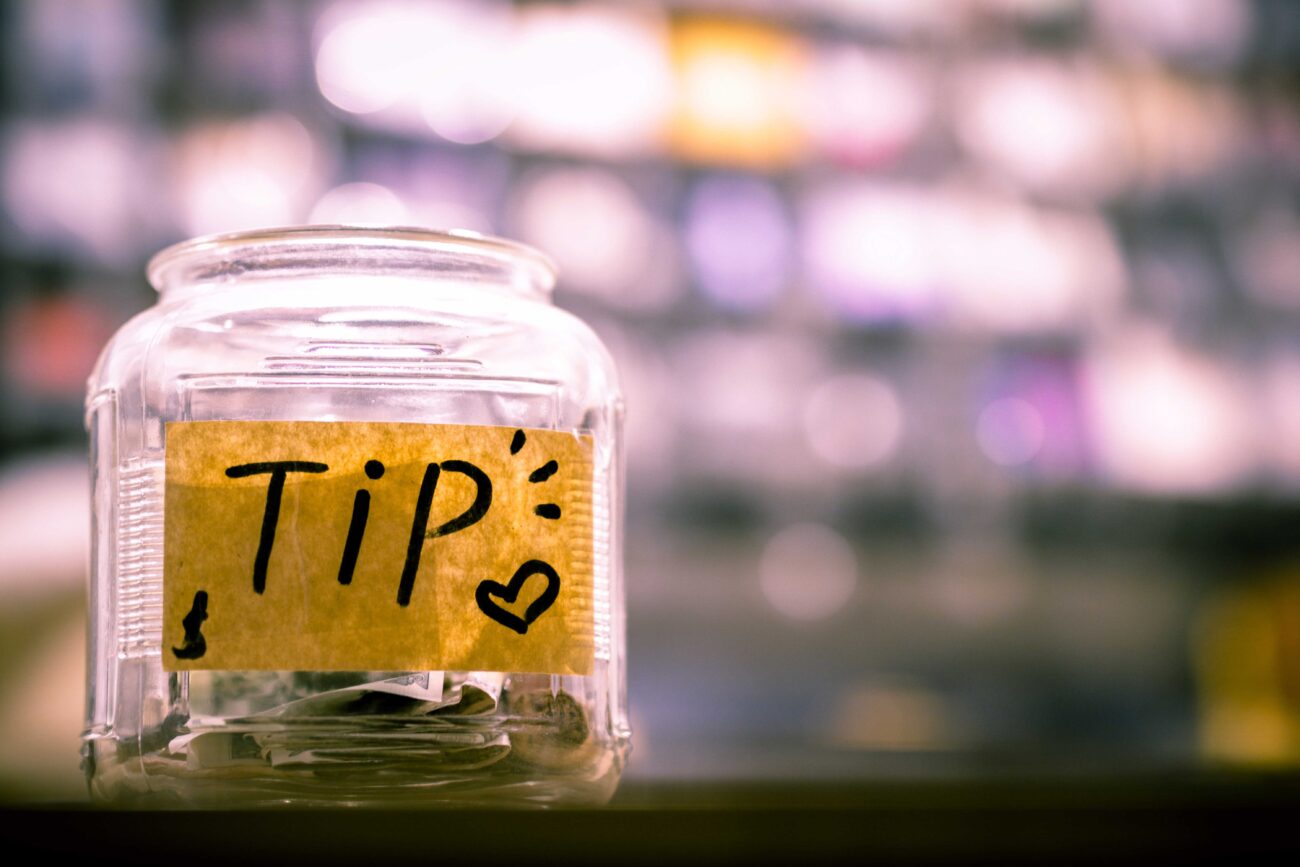 All servers in the restaurant industry take heed; the CRA wants to tax what you make in tips!  A recent article by Peter Shawn Taylor in “Pivot”, the Canadian CPA magazine, talks about a couple of audits the CRA has performed in P.E.I. and Ontario in the hospitality industry.

According to the article, the CRA audited dozens of wait staff at Murphy Hospitality Group restaurants in P.E.I. earlier this year.  The CRA went back to 2014 looking for undeclared tips.  The premise is that servers only declare a portion of the tips they receive: it is suggested that this portion accounts for only 10% of what is actually received.

In 2012 the CRA also audited four restaurants in Ontario and found $1.7 million in tips received that had not been declared, which averaged out to $12,000 in additional income per server.

With most patrons paying by credit and debit in recent years, it has become very easy for the CRA to request a tip report from the restaurant for every one of their servers.  The CRA can now compare that report to the tax returns of the servers and easily determine the accuracy of the servers income reporting.

The time has come for all who earn tips to start correctly reporting that income on their tax returns!

Paul S. Hewitt, CPA and Toronto based restaurant consultant states that restaurant owners should not get involved with collecting or managing tips.  In some establishments all of the tips are collected and then distributed among the servers and kitchen staff.  However, Mr. Hewitt suggests that, if this is done, owners run the risk of the CRA assessing this as income to the restaurant and, therefore, income to the employees from the restaurant.  This will increase the cost to the restaurant owner as they will have to match the employees CPP and EI contributions and include the income on the employees T4 slips each year.  With the new Employer Health Tax coming into effect July 1, 2019, owners certainly do not need any additional employee costs.