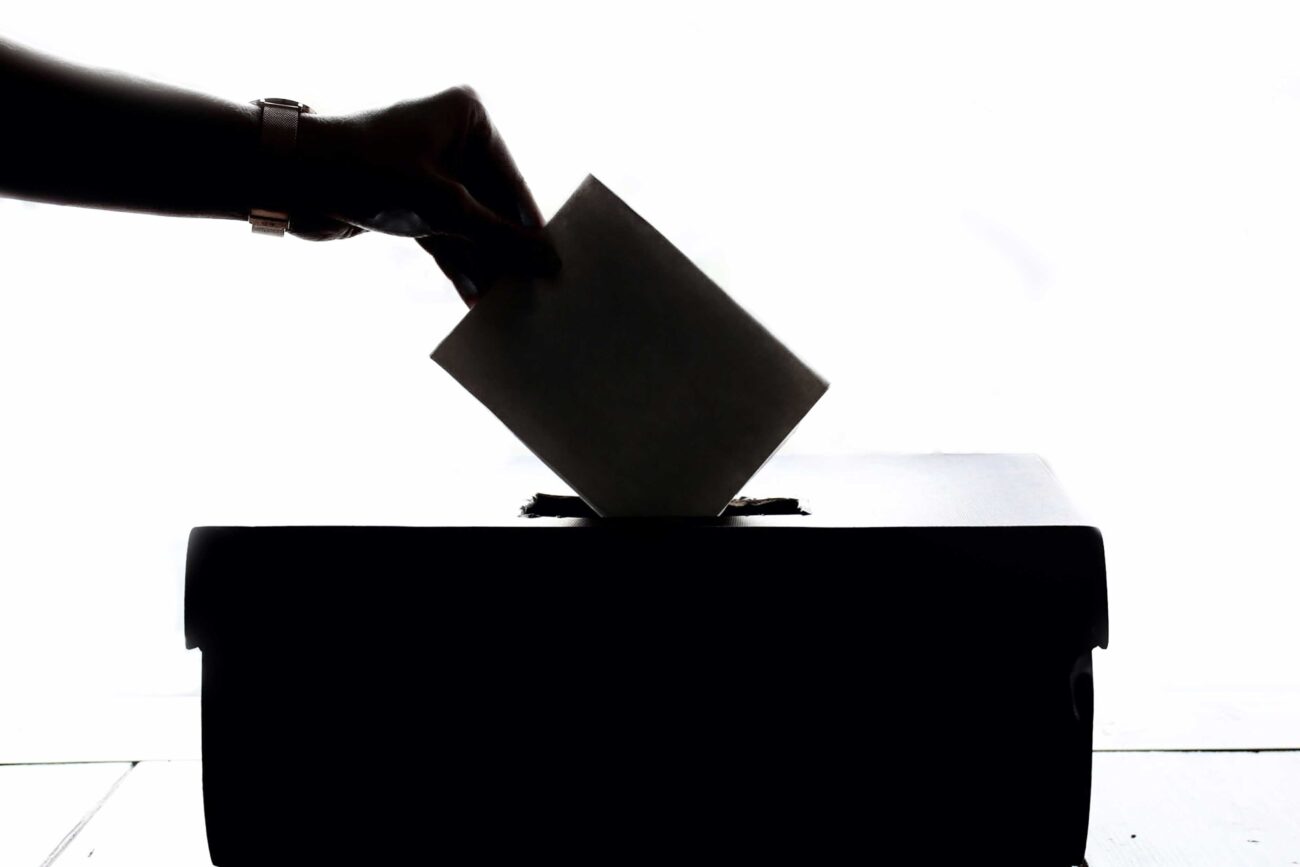 This October 22nd,  2018 we in British Columbia (BC) will be voting on whether to change the voting style for future Provincial Elections.  If you want, you can read the 114 page document “How we Vote 2018 Electoral Reform Referendum,” or you can read further for a summary.

You will have to answer 2 questions:

Keep the current First Past the Post (FPTP) – Yes or No?

If BC moves to Proportional Voting rank the following options:

Let’s start with Question #2.  What are the new methods proposed?

Two Electoral ridings will be combined.  Each party will provide two candidates to the super riding. One candidate will be voted by the vote (FPTP), the other candidate in the super riding will be allocated by the overall Provincial vote.  So the top candidate in a super riding will always get their seat but the 2nd place person may not.  Consider adjacent ridings that are current party strong holds. Vancouver – Mount Pleasant (NDP since it existed) & Vancouver – Kingsway (NDP except for 1 election).  In the 2017 election Jenny Kwan would be the winner.  Adrian Dix may or may not get in depending on the formula and whether he is politically connected enough for his party to let him become their candidate of choice. The party decides NOT the voters.

Combines electoral ridings, or in the alternative, creates more seats to create a List Proportional Representative seats to be allocated from a parties’ list.

Mixed-member proportional is a mixed electoral system in which voters get two votes: one to decide the representative for their riding and one for a political party. Seats in the legislature are filled first by candidates in local ridings, and second, by party candidates based on the percentage of Province-wide votes that each party received. Again, the party decides NOT the voters.

Rural–urban proportional is a hybrid proportional system. It would use mixed-member proportional representation (MMP) in rural areas and the single transferable vote (STV) in urban and semi-urban areas. Of the three systems on the referendum ballot, RUP is the only system that lets voters rank individual candidates in order by preference.

Droop formula used to determine electoral quota; Weighted Inclusive Gregory method for distributing surplus votes; (look them up, would be a whole new article for each).

This method is the only method that the political party does not finish off the proportionality in the Urban areas, but they still do for rural areas.  Further, it is the same methodology that we voted against in 2005 and 2009; with 60+% voting against it in 2009.  The complexity is what I believe makes this a poor choice.  In 2017 11,662 ballots were rejected.  And this being: “make an X next to your candidate of choice.”  Now we expect a computer system to read people’s handwriting for 1, 2, 3, 4 & 5?  How many unidentifiable 3’s and 5’s will spoil your vote?

All of the above options will likely create a larger amount of MLAs.  Why would you want that?

Finally, let’s review Question #1 about First Past the Post, or the current method.

As mentioned above, this is the current methodology of the vote in BC.  The concern that people bring to the foreground is that this does not require any single party to have a majority of the votes throughout the Province to have a majority of the seats in the Provincial Legislative Assembly.  The primary flaw in this logic is that each singular candidate does have the most votes in their riding. An example:  The 2 ridings with the highest winning Margins in 2017 are Peace River South; Mike Bernier (Liberal) (6,634 votes) and Vancouver-Mount Pleasant; Melanie Mark (NDP) (15,962 votes). So if you use these two ridings as a proxy for the whole Province, the NDP has 48.11% of the total vote Liberals have 20.0% yet they each have 50% of the seats. THAT’S NOT FAIR. (Total Votes in 2 ridings 33,177).  Yet, in the riding of Peace River South, Mike Bernier had the highest win percentage at 75.94%.  But because his is a Northern riding, it has smaller total votes cast at 8,736.  You cannot look at the Province as a whole and say NDP got 48.11% of the vote they should have 48.11% of the seats.  It does not work.  Should the rest of the Province decide who is the best representative in Peace River South? No.  The point of the riding system is to have a local representative for you, the voter, in Victoria in the Legislative Assembly.  An MLA should have local accountability to the voters.

The final point in all of this discussion is about candidates that are Independents. If you have been doing some research or listening to debates.  Have you heard about independents? Not likely.  Because in all this discussion a party decides who is the list of candidates, a party decides who gets your balance vote.  That means that the fact that independents had more seats than the Green Party for 2009 and 2013 probably will not happen.  Delta South would probably be sad.

When you see your ballot I encourage you mail it in with a vote to keep the First Past the Post method.