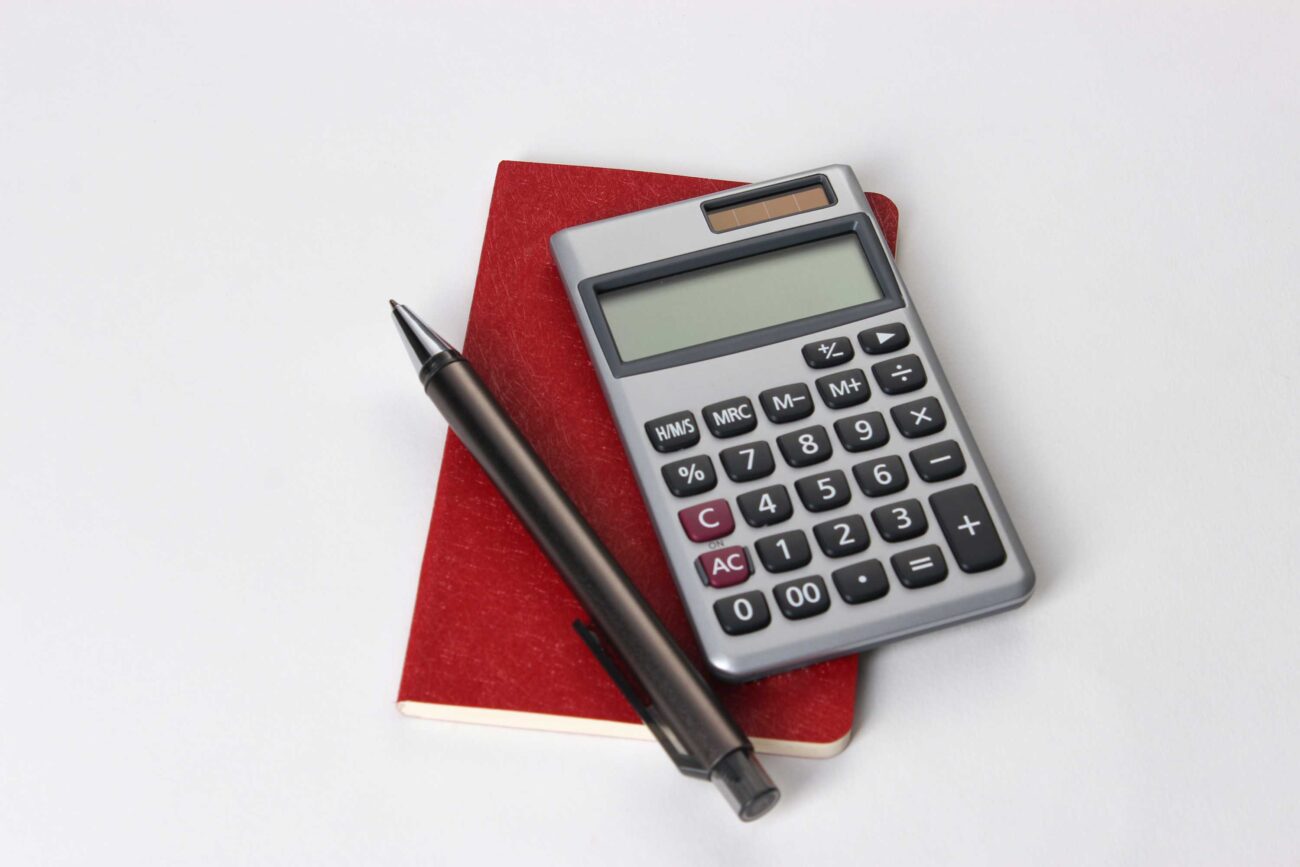 Recently the government issued a new paper titled “Tax Planning Using Private Corporations”.  The government feels that, in some cases, private corporations are used in order to take advantage of tax planning strategies and loopholes that are generally only available to high income earners.  They focused on three specific areas:

2-      Holding a passive investment portfolio inside a private corporation, and

What is considered a high income earner in Canada?  Should this be calculated on household net income or on net worth?  This is not as easy as you would think to determine and it varies across the country.  A 2015 article, published in the Globe and Mail, commented on an interview with Peter Mansbridge in which Justin Trudeau quantified the middle class as having $90,000 in household income for a family of four.

How will this affect our clients?

1 – Income Sprinkling – this is the most common tax planning strategy that will affect business owners from the lower, middle and upper classes.  The government paper proposes that wages and dividends, to a spouse and/or children, will be taxed at the highest rates unless they have significant involvement in the business or have invested capital.  Starting your own business is risky and there are no guarantees.  The government is choosing to ignore the fact that your entire family takes on the risk of your business failures and successes.  Many families have to live without a fixed pay cheque when businesses start up, and employees get paid before business owners.

2 – Holding a passive investment portfolio inside a private corporation – the corporate tax rate is much lower than personal tax rates.  A business owner that leaves funds inside a corporation and invests would have more initial funds to invest than the average person who has to pay higher tax rates on their wages; therefore they would reap higher rewards.  Corporations pay a higher tax rate on the passive income earned from these investments and eventually those earnings will be paid out as wages and taxed at the personal income tax rate.  There is no way to avoid paying higher tax rates; rather there is merely the ability to put it off.  Again, what if this is a corporate strategy to always have a “cushion” available to ensure that wages are paid or that expensive equipment can be replaced in order to maintain the smooth operation of the business?  How will corporations be allowed to accumulate operating capital in the future?

3 – Converting a private corporation’s regular income into capital gains – this must be structured in a specific manner and can be done only under limited circumstances.  This would not likely affect the majority of our clients.

“Tax Planning Using Private Corporations” covers some technical tax planning but I am not sure that it has been given the appropriate technical analysis regarding what such changes would bring.  I think that our tax system is due for some improvements however not in areas that would stifle Canada’s small business owners.

The Government is accepting comments on the proposals included in this paper until October 2, 2017.  Comments may be sent to fin.consultation@canada.ca.